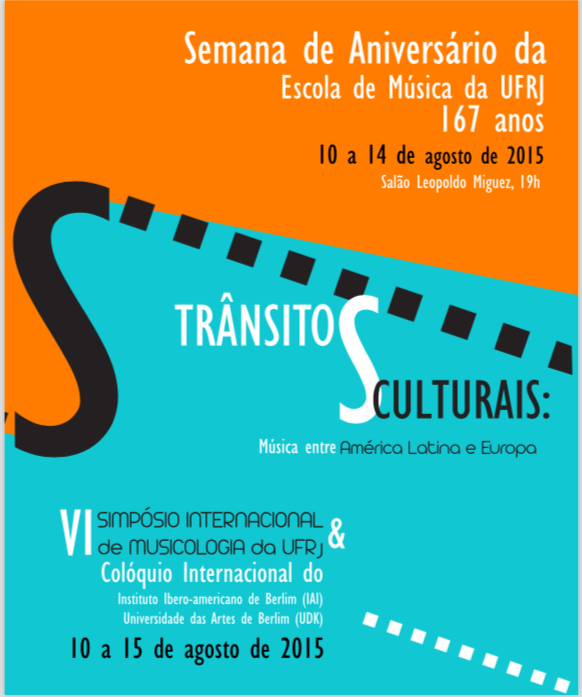 The first conference of the research network was hosted by Maria Alice Volpe at the UFRJ, proposing a first approach to the exchanges between Latin America and Europe during the 1950s and 1960s from different perspectives. Together with the circulation, transfer and appropriation of ideas, repertories, musical practices, and aesthetics, the papers focused on institutional aspects, cultural diplomacy, the role of certain agents in the development of local music cultures, discourses of power in the relationship between both cultural spaces, and others. The conference proceedings will be published during the second semester of 2018 in the Series of musicological symposia at the UFRJ.